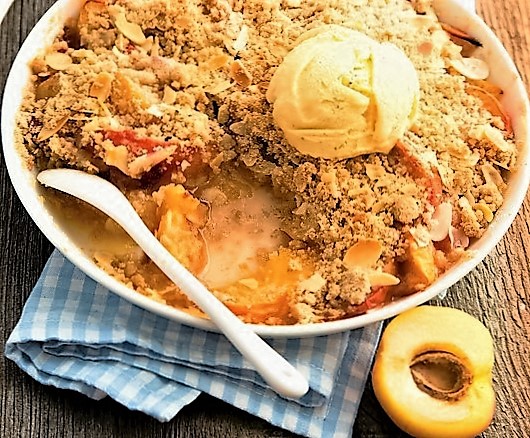 Lancaster Peach Crisp:  It’s late August in Southeastern Pennsylvania and the peaches are plentiful.  The crisp is a relatively new culinary treat.  Most recipes turn up in cook books around the turn of the 20th century.  You can use almost any locally accessible fruit as the main ingredient (plums, apples, berries, pears, etc.).

The dessert gained popularity in the UK during WWII because apples were part of the available food rationing.  The Brit’s commonly called the dish a “crumble.”

Generally, the ingredients are fruit and a topping consisting of flour, sugar, cinnamon, ginger, oats, butter and salt.  The topping needs to cover the fruit component completely for the flour mixture to remain, “crisp.”

Here’s my take on this dessert.  Keep Food Frolicking! 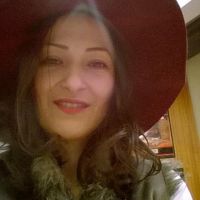 Ema Pirciu
I always use apples, but peaches sound so interesting. I'll try it this weekend. Thank you.
Reply 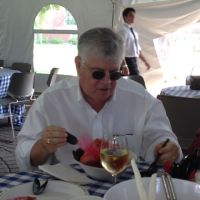 Phil Perry
Ema, "thank you" for the comment. I agree that apples or almost any fruit works with this recipe. You also might consider adding chopped nuts to the topping. 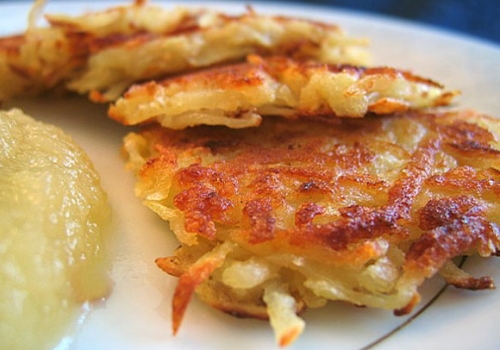 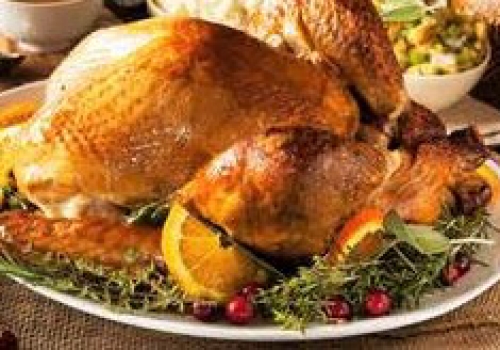 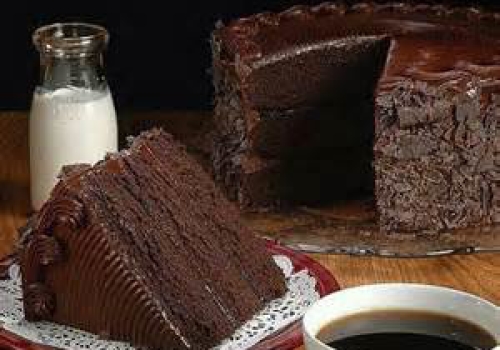