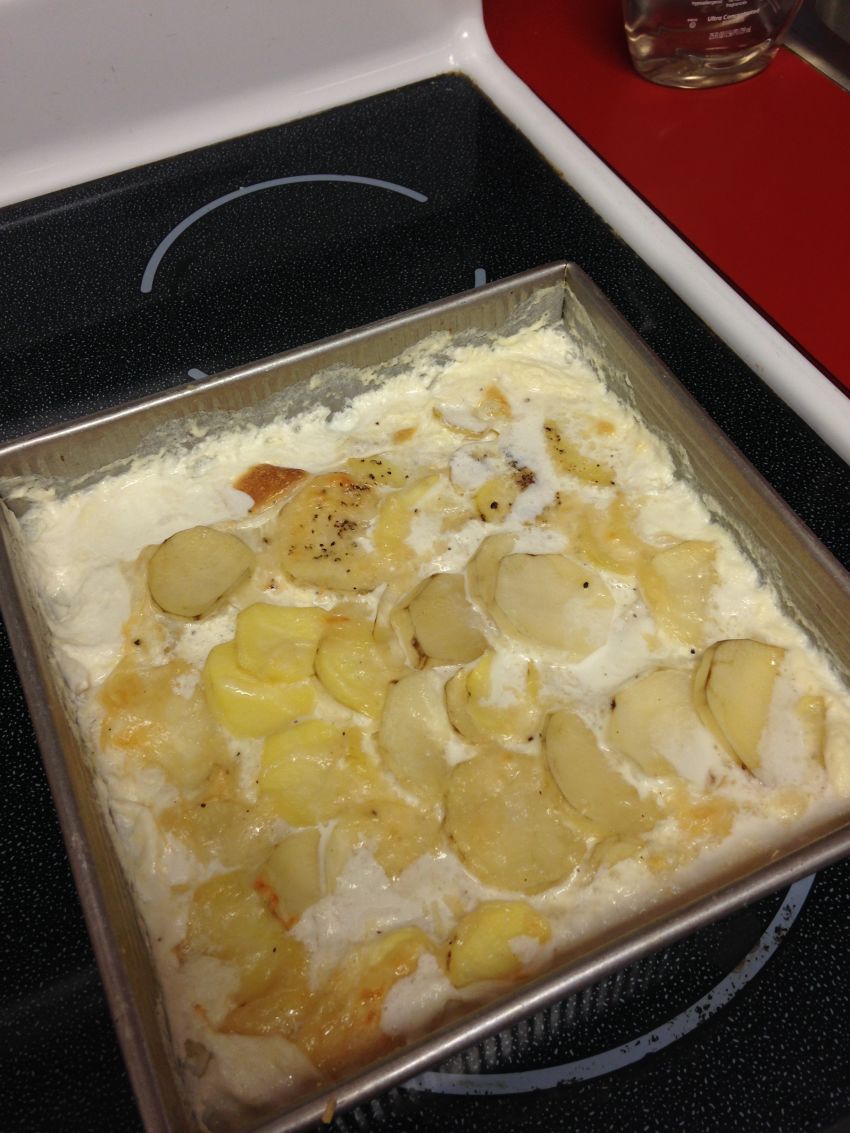 I was initially really excited about this recipe because I've had baked scallop potatoes with cheese before and I thought they were really delicious. Definitely do not skimp on the cheese, but the potatoes could do with less cream mixture as the potato slices were swimming in it after cooking. We were not able to cook the dish for the entire 60 minutes required, so we turned up the oven's heat in an attempt to cook it that way, but it didn't work out. The potatoes were slightly hard and not fully saturated with the cream. I believe the Potatoes Au Gratin would be very tasty when cooked all the way! We have learned our lesson. 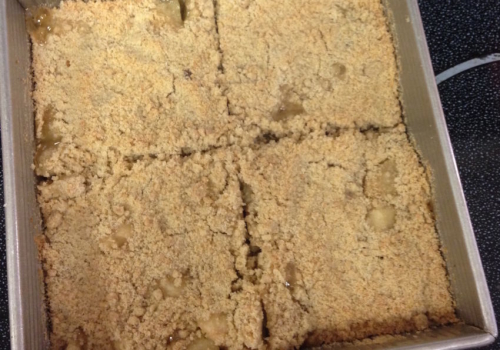 Garden Fresh Pizza
3 1/2 to 4 cups bread flour (or all-purpose for a chewier crust), plus more for rolling, 1
1
0 reviews 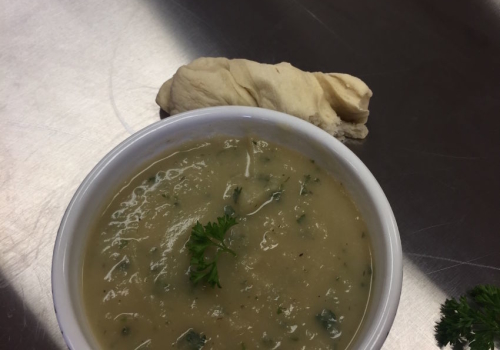