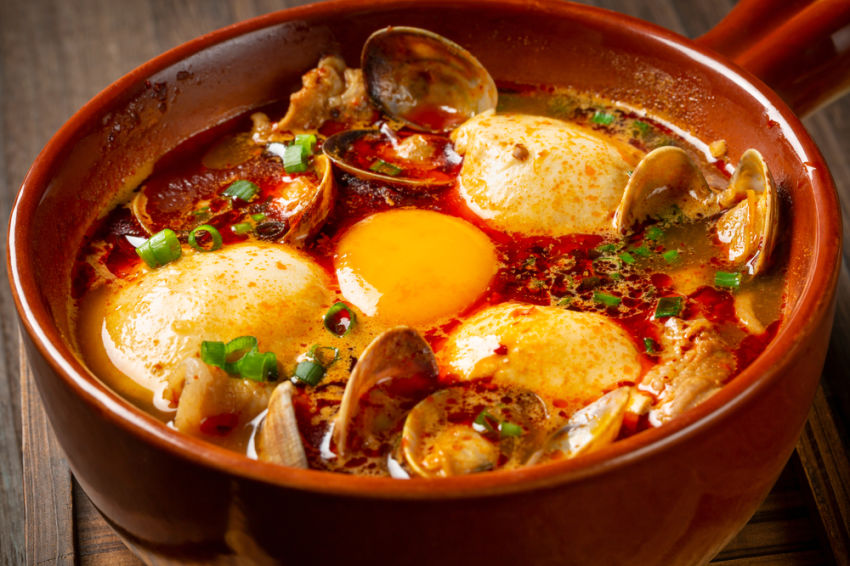 About Sundubu Jjigae: Homemade Recipe and Right Way To Eat It

Korean cuisine offers a plethora of comforting dishes. While its barbecue practice has become quite popular across Asian countries, nothing compares to the classic soups and stews. For centuries, they have been a major staple in every Korean household. Among the most well-known and enduring stew is sundubu jjigae. It’s a hot, soft tofu stew famed for its oodles of ingredients and vigorous boiling when served.

Recreate this delicious dish in your home because we give you a quick and affordable recipe, as well as a few steps to enjoy it to its fullest extent. So, take a break from watching TV shows or playing video games like Marvel ultimate alliance RPG games and let’s get cooking!

Believe it or not, but tofu stew is best served when it’s boiling. Aside from the spiciness, non-locals are perplexed in eating it because they burn their mouths in the first few sips. Here are five common steps to avoid searing your mouths, as well as enjoy its warmth and deliciousness.

- Scoop out a spoonful of sizzling rice and put it in another small bowl or plate.

- Pour the roasted tea into the empty pot of sizzling rice.

- Let the pot cool for a bit by stirring it from time to time, removing the burnt, crusty edges of the rice.

- While waiting for the rice to cool, add the raw egg in the middle of the stew. Stir it for a while, allowing the extreme heat to cook it.

- Once the heat is bearable, you can eat the stew, rice, and banchan. 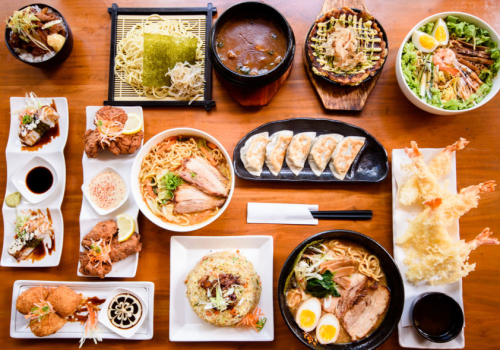 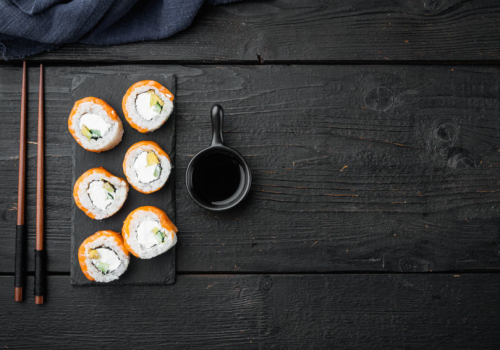 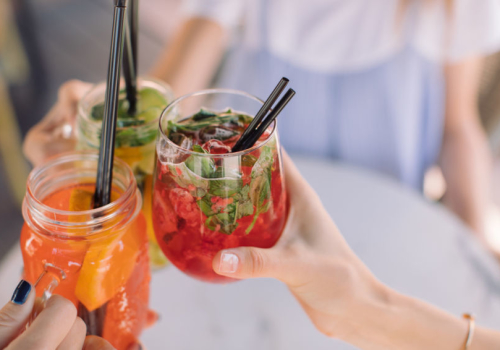