This dish is coming from a wannabe French in me. Bread and cheese often taken as synonymous with the french cuisine is my any day choice. Well this dish has nothing to do with bread but yeah grated cheese topping and not to forget the french connection.

Lobster thermidor is a french dish of seasoned creamy lobster meat and egg yolk mix, sitting beautifully in a lobster shell under a blanket of cheese. This was the first time I actually made lobster at home, initially I didn't know where to start from but thanks to this video on how to split a Lobster in half, I could pull it off in a breeze... From cutting, cleaning scooping.... to the cooking.......... gave myself a pat in the back, pretty good huh! for a first timer. Apt for the season! that out door barbeque grill! next time maybe.

Indoor or outdoors, in the oven or on that barbeque grill, its a hit alike I bet.

Here is the pic of the initial monster. 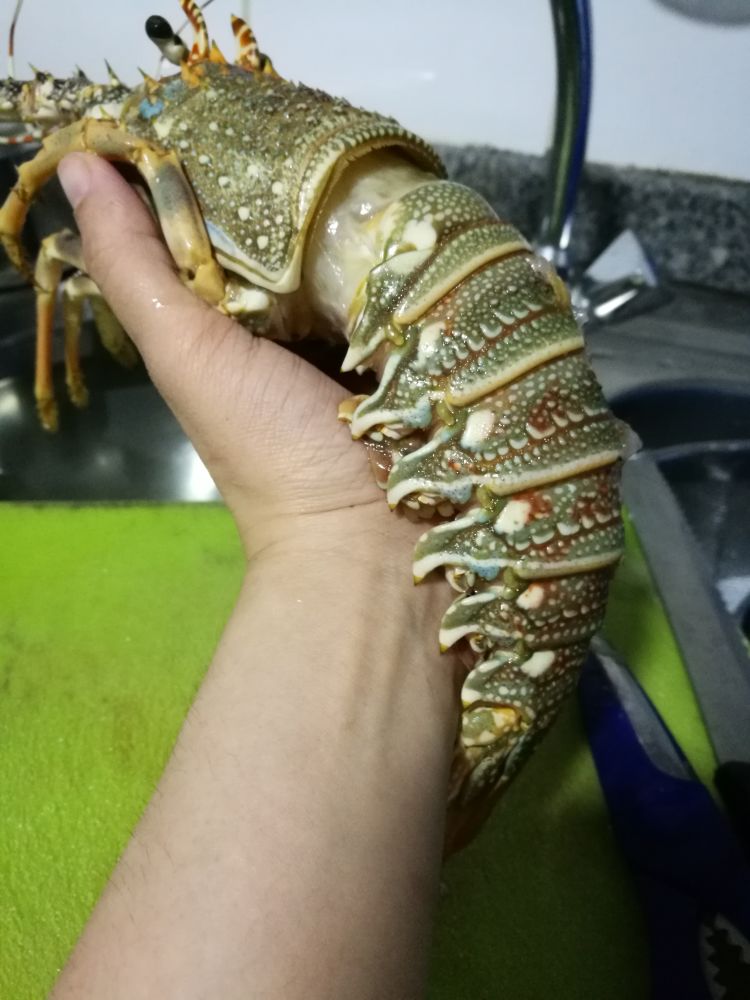 Just clicked this half way through split... 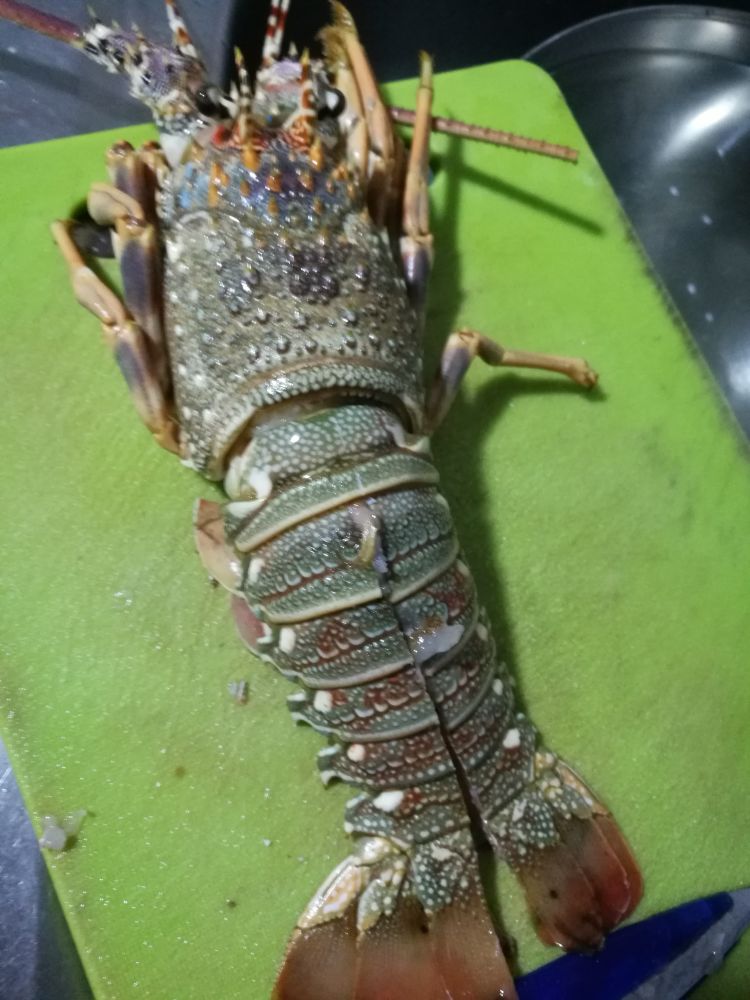 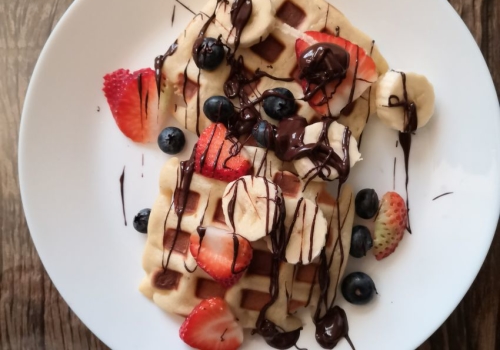 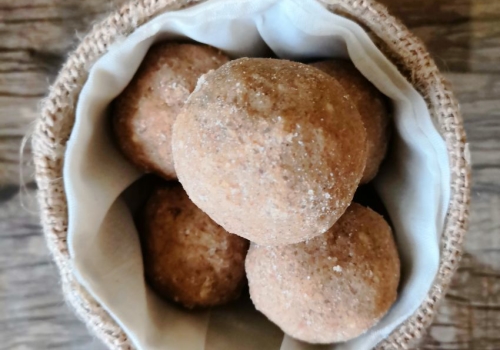