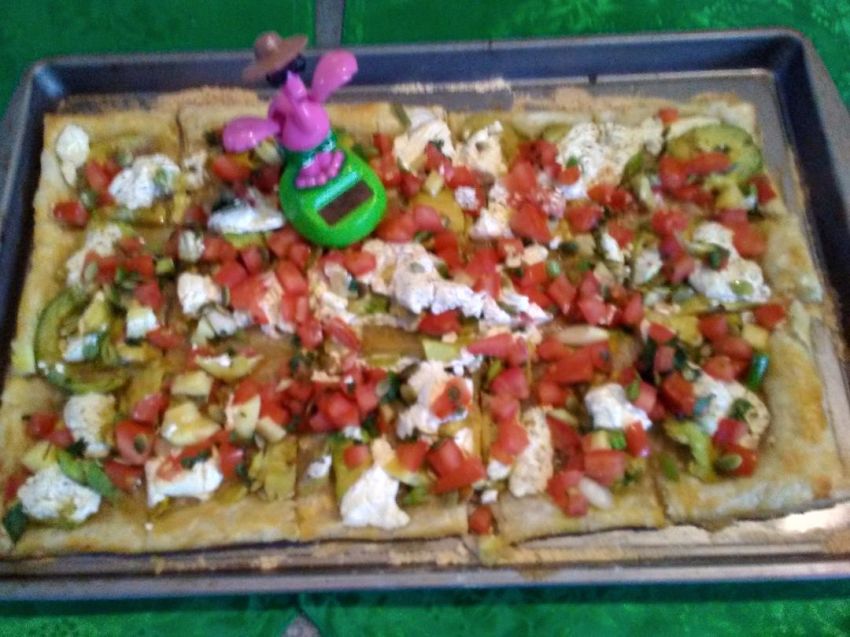 Mariachi Pizza; Juan in a Million

So it’s another Saturday night, nothing to do, and I turn on Telemundo TV to watch the Mexican version of “The Bachelor”.  Only it’s not called “The Bachelor” on Mexican TV, it’s called “Pico de Gallo”.

Anyway, there’s Julio standing in front of twenty-five aesthetically pleasing  senoritas.  He sipped on a Vodka Martinez as he took in the scenery.  Talk about Cinco de Mayo!

Finally Julio selects Juanita and she’s the Juan.  They tried to interview Julio as we trying to start his Chevy and take off with his new la puta but he didn’t want to Taco about it.

Next time you tune into Telemundo TV try out this Latino take on pizza. 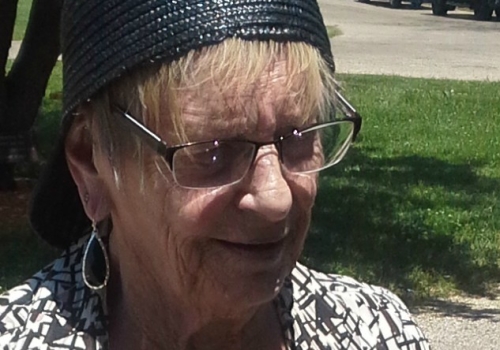 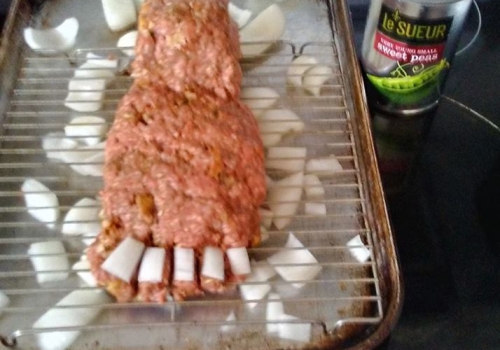 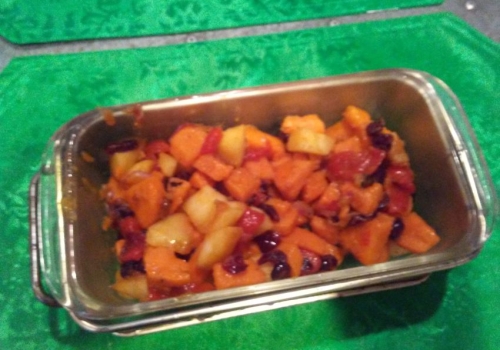