Egg bhurji is a desi version or a variant of scrambled eggs .The difference lies in its preparation and addition of sautéed chopped onions, chilies and optional spices. It is usually served with rotis or naan or pav/bread in Mumbai.

If you are thinking what's the difference between mangalorean bhurji and Mumbai bhurji then I will tell this definitely has a different taste . The later one has more masala in addition to pav bhaji masala which gives a unique flavour. Mangalorean one we add coconut too which gives a different flavour. Both have thier own unique flavour. Do try yourself and feel that difference 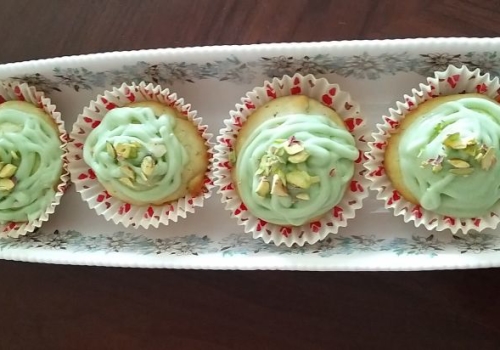 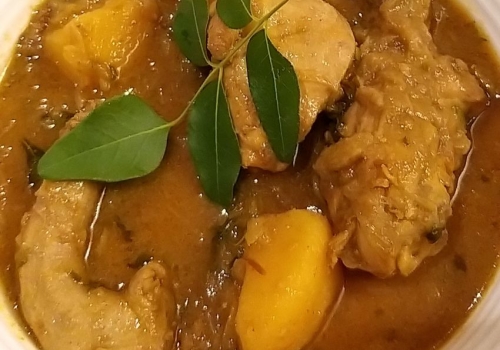 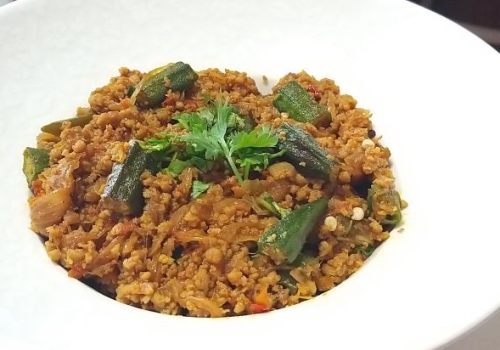