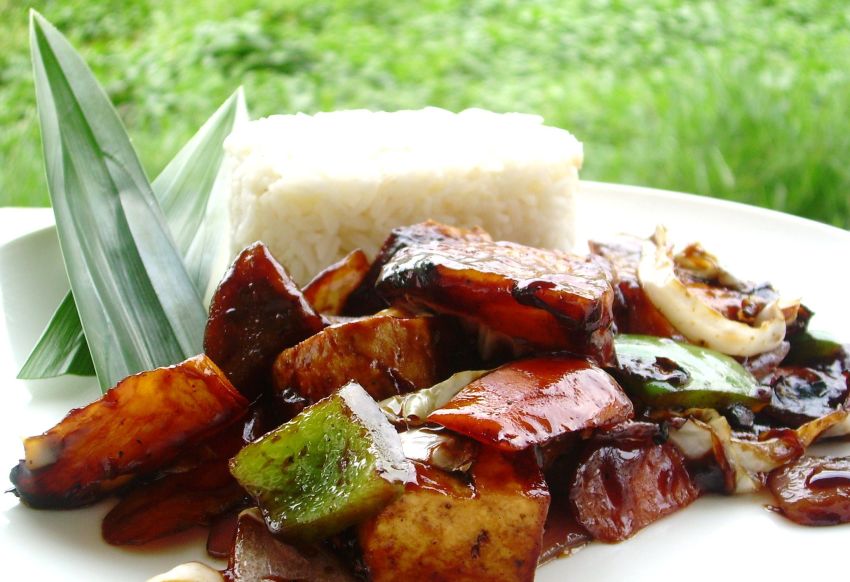 Stir frying is commonly known as a Chinese cooking technique.

The Chinese never knew much about stir fry until the Ming Dynasty. A half ball shaped pan, much larger and shallower than the pan we now know as ‘wok’ was used to dry grains. Boiling and steaming were the cooking methods in Chinese cooking.

Prosperity changed Chinese cooking over time, slowly, but surely. First royalty and affluent families attained access to oil and some smart chefs discovered that heated oil opened a door to a whole new way of cooking.

Chefs, working for royalty and rich influential people introduced new ‘fried’ dishes to their masters and as always, -having something different- was well received. The masters were happy and so where the chefs.

Woks improved in size and shape, the initial wok shaped pans, used for drying grains, were big and heavy cast iron monsters. Blacksmiths were ordered by the royals to make smaller versions that where easier to handle. Every order that came from the palace had to be complied with and so happened with the wok.

Prosperity spread and gradually more and more people got access to fuel and oil for stir frying. The stir frying technique moved along and became one of the most popular Chinese cooking methods.

This recipe is vegetarian, just change the tofu to cubed chicken meat if you like a 'meaty version' 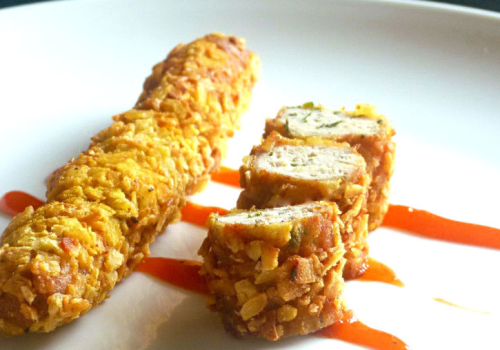 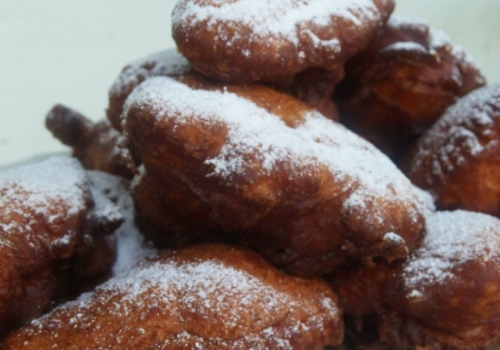