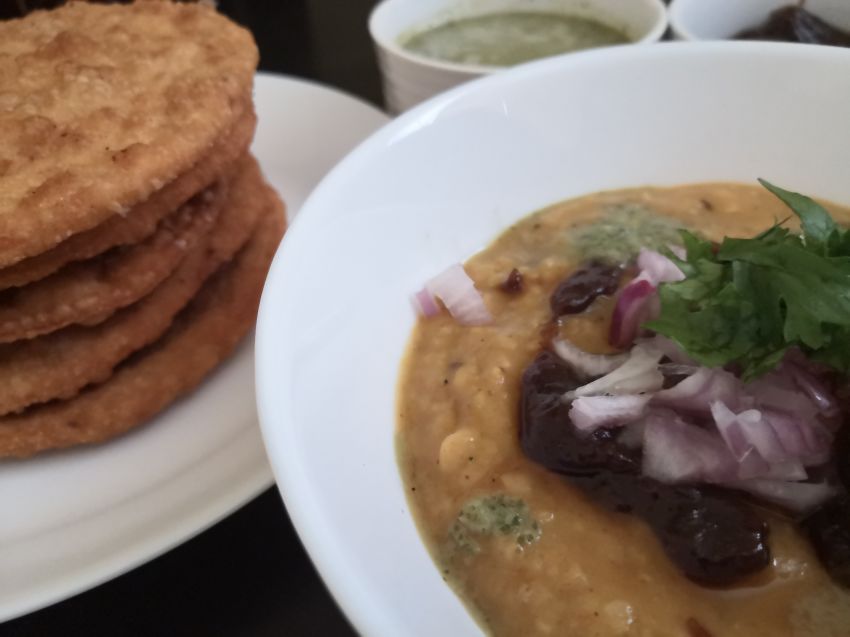 This is one recipe which I had at my Sindhi friends house for the first time and was taken aback by the unusual elements and combinations which at first I found strange but just settled in for more and more and more..... until a voice inside me said, "now enough Yasmeen what will Khushi think?"

Khushi Pawan Alwani, my Gujrati friend was but most hospitable, apt for her name (meaning happiness), truly brought joy into that first memorable meal she hosted for us.

Like I said, I found strange that the puris unlike usual weren't fluffy and puffed up but were just flat and crisp with a crunch. And they aren't puris she says, its called pakwan! So how are we to eat it? dip it into this rich dal, topped with sweet and sour chutneys and chopped onions and crunch..crunch.. crunch you go. To sum it all up, it gave me an chatpata chat experience, but more filling with enriched flavours.

So let me give you a peek into how those crispy pakwans are made. The key to its crispyness is adding piping hot oil into the flour before kneading it to a stiff dough. Once the dough is ready, pinch out a small ball sized dough, roll it to slightly thick discs or cut it out into discs for that perfect circle. (I pressed it into 4.5 inch disc with a bowl) like this. 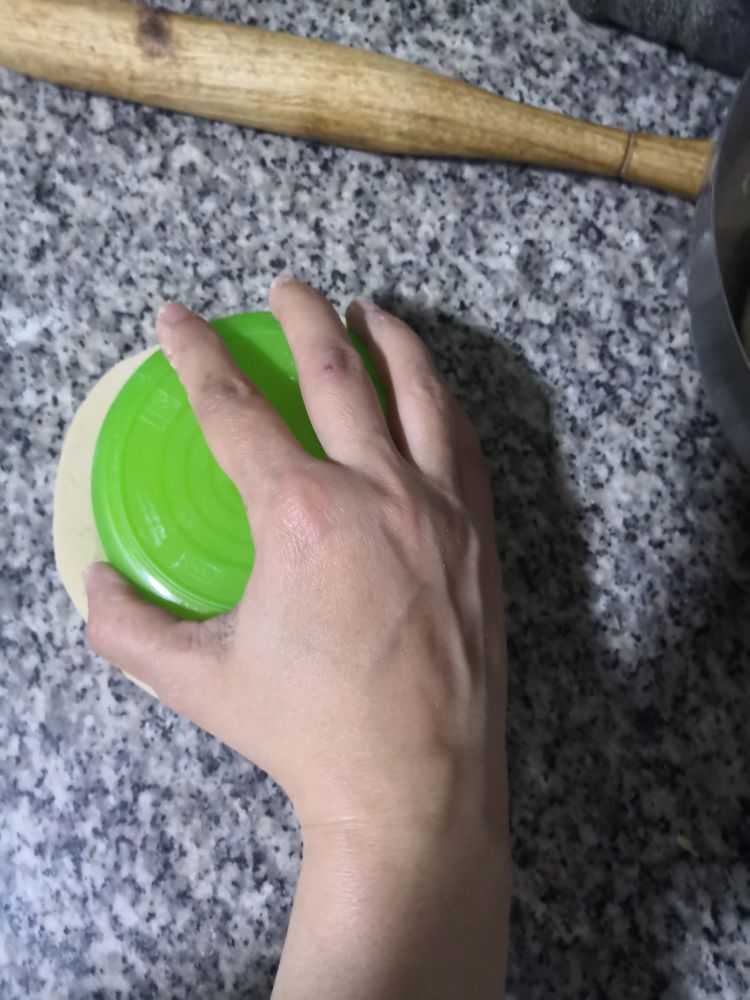 Poke it with a fork all over, which will ensure that the puran does't fluff up like a poori, but remains flat and crisp. 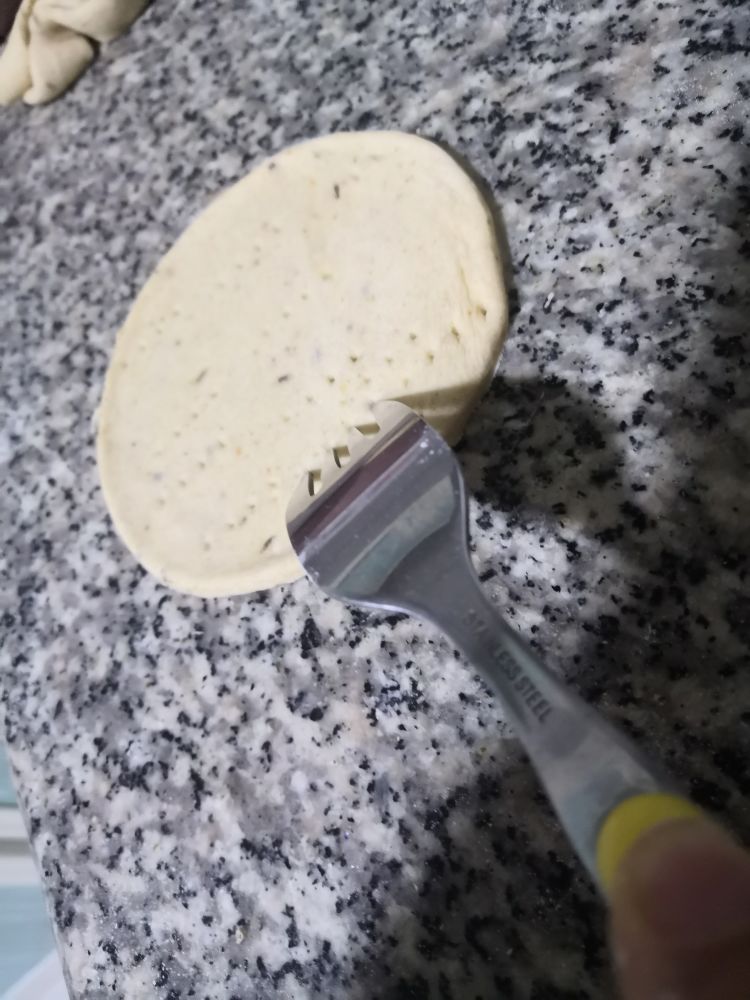 Deep fry it until golden brown and crisp, like a biscuit. 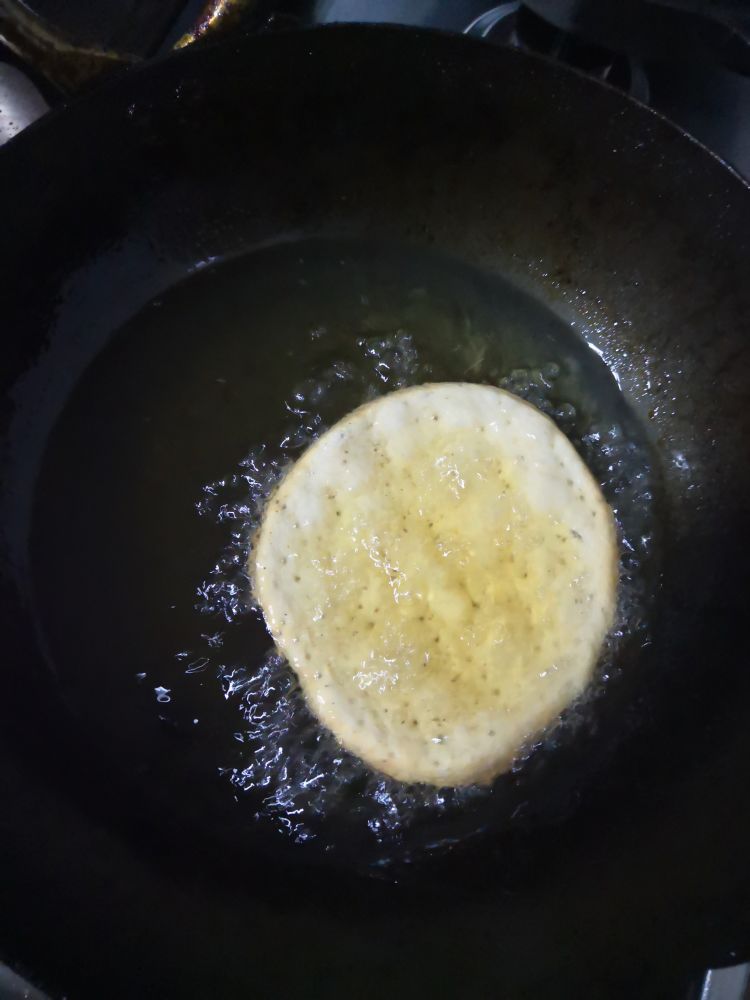 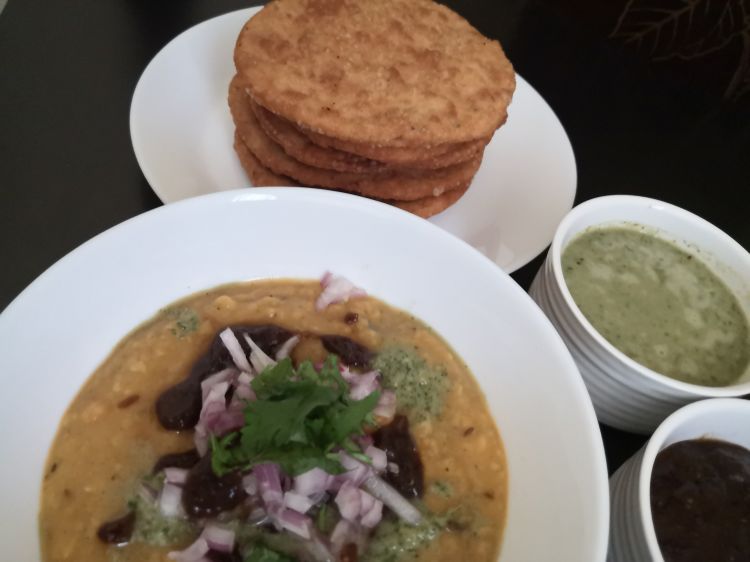 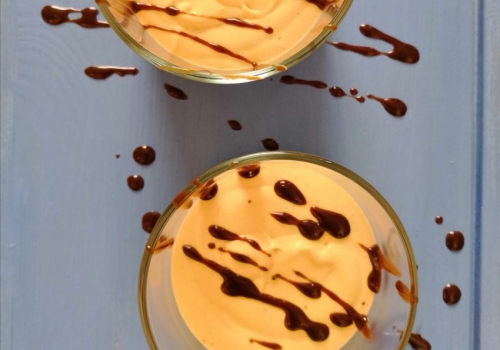 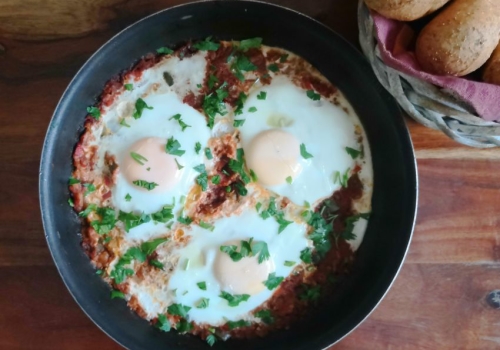 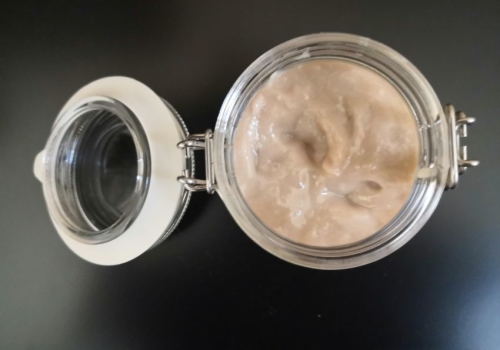